Amsterdam, New York celebrates Spring with a street festival! Time to get outside, enjoy the weather and your neighbors. This year’s event was bigger than ever thanks to Mayor Mike Villa and the Recreation Department’s Director Rob Spagnola and his assistant Samantha Bonnano.  With rain forecast for the afternoon, most people visited in the morning. What a great event to bring Amsterdam’s community together. 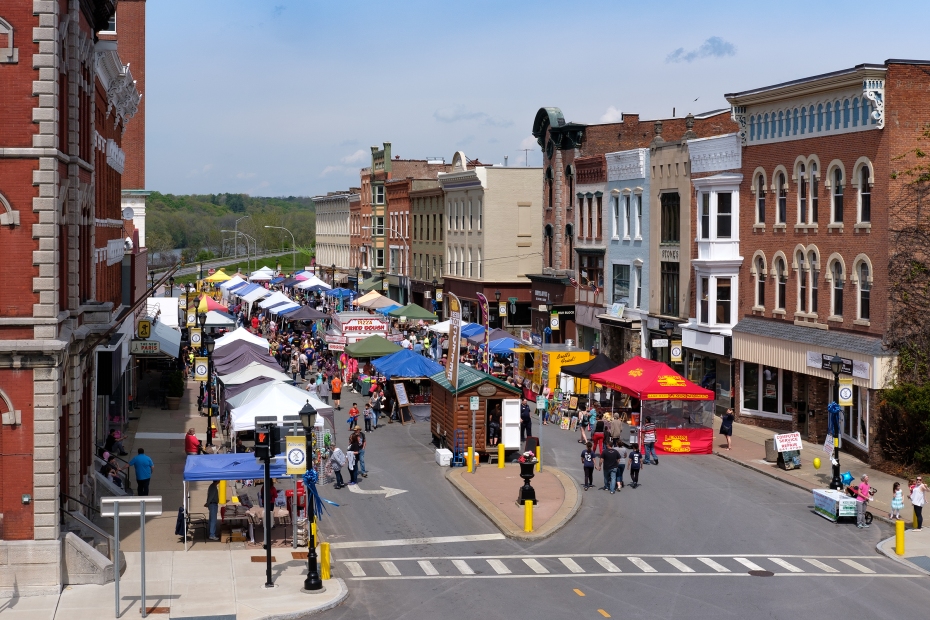 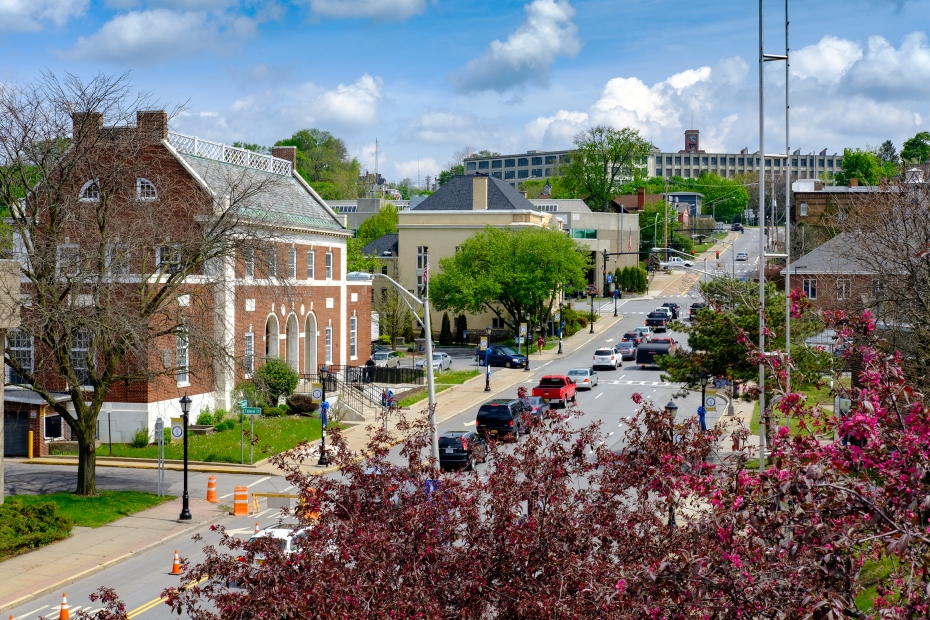 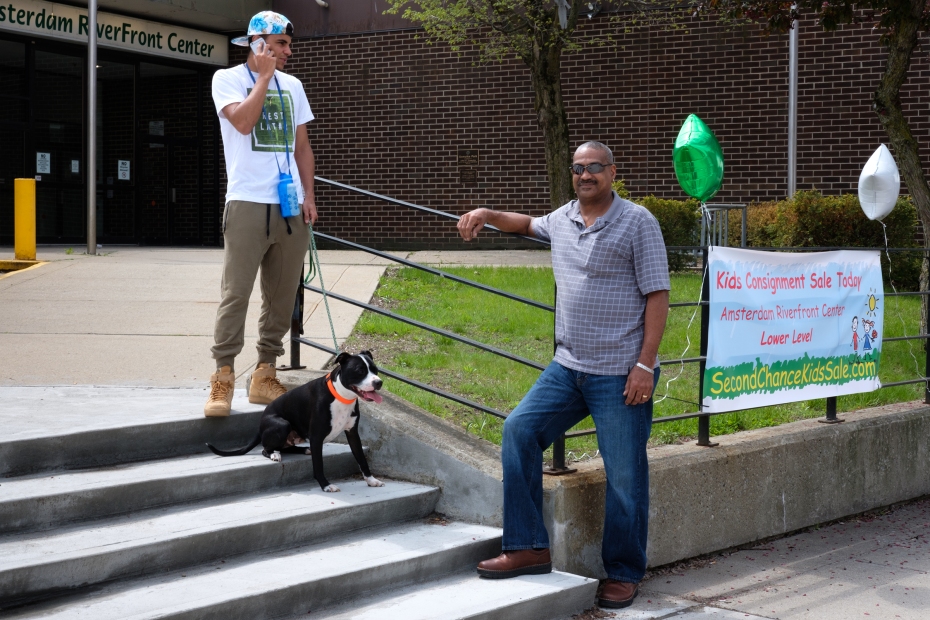 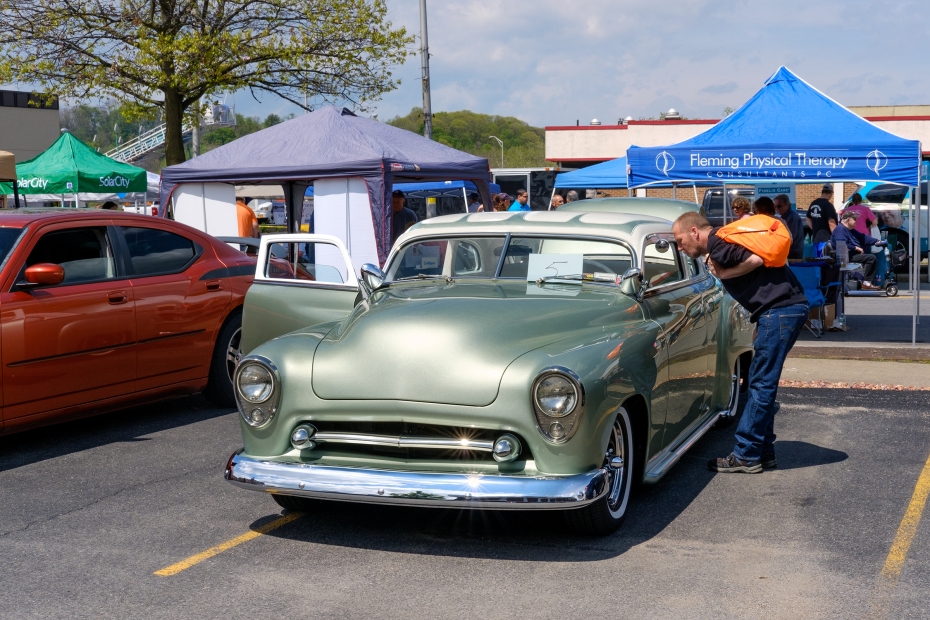 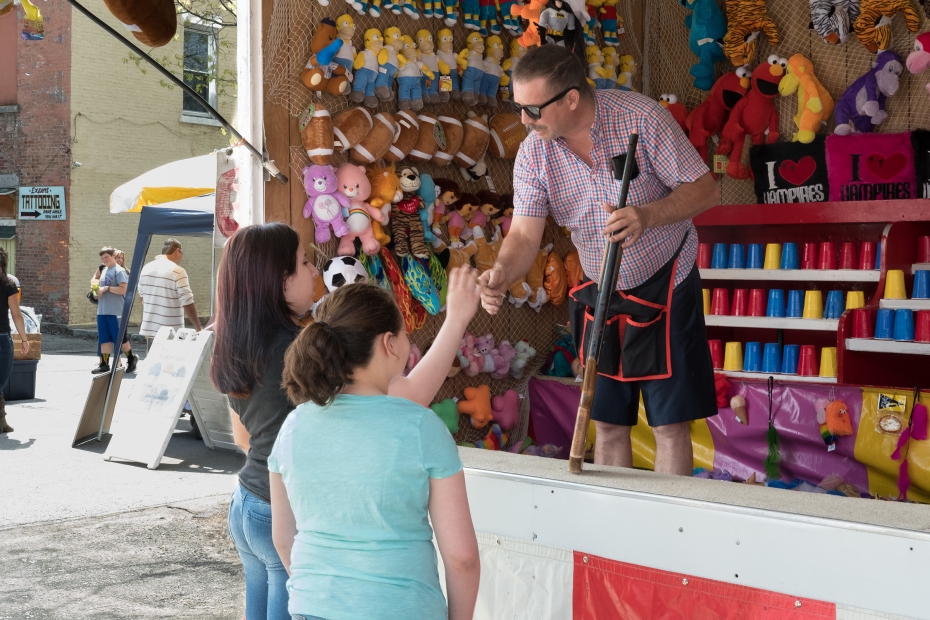 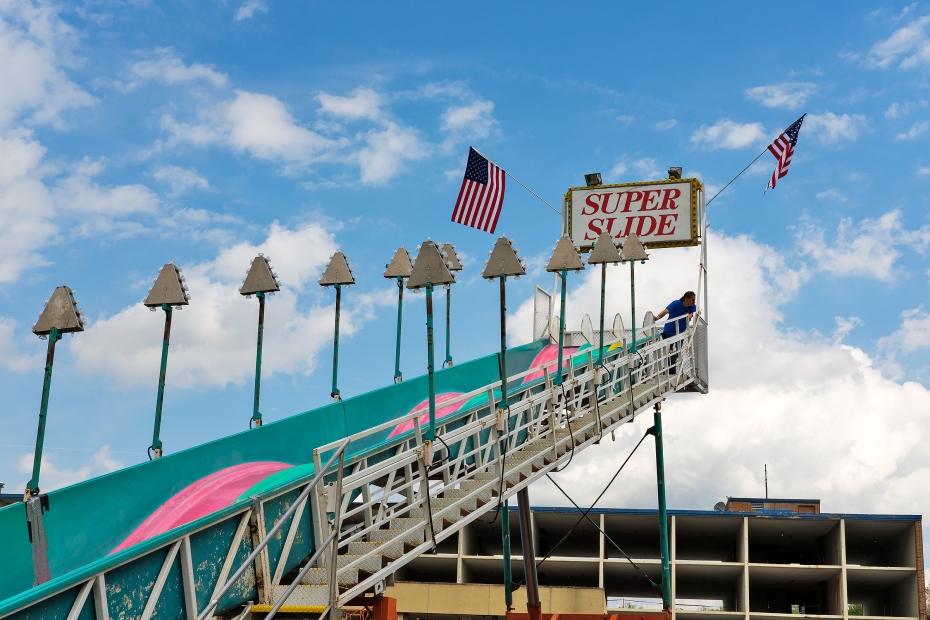 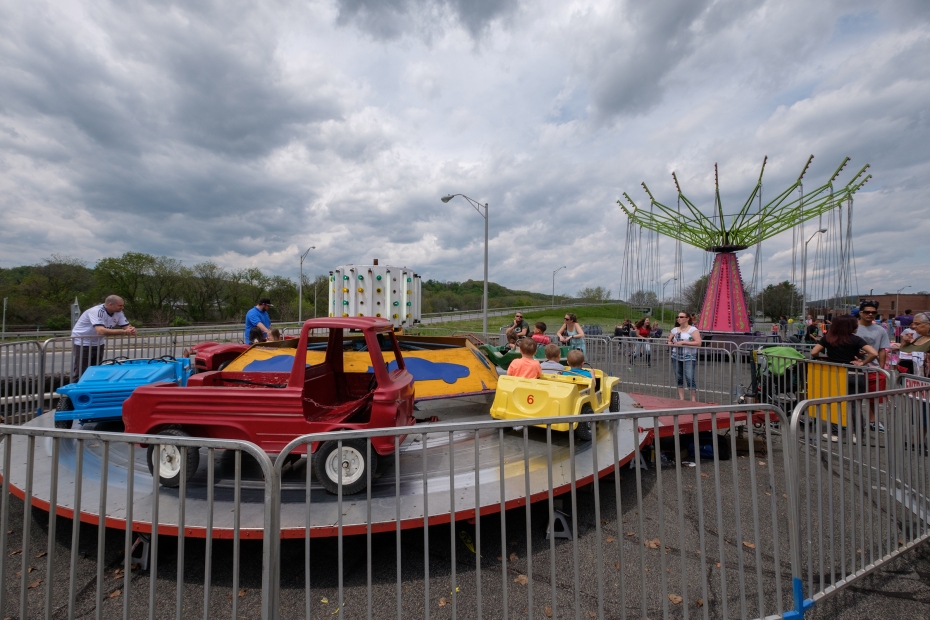 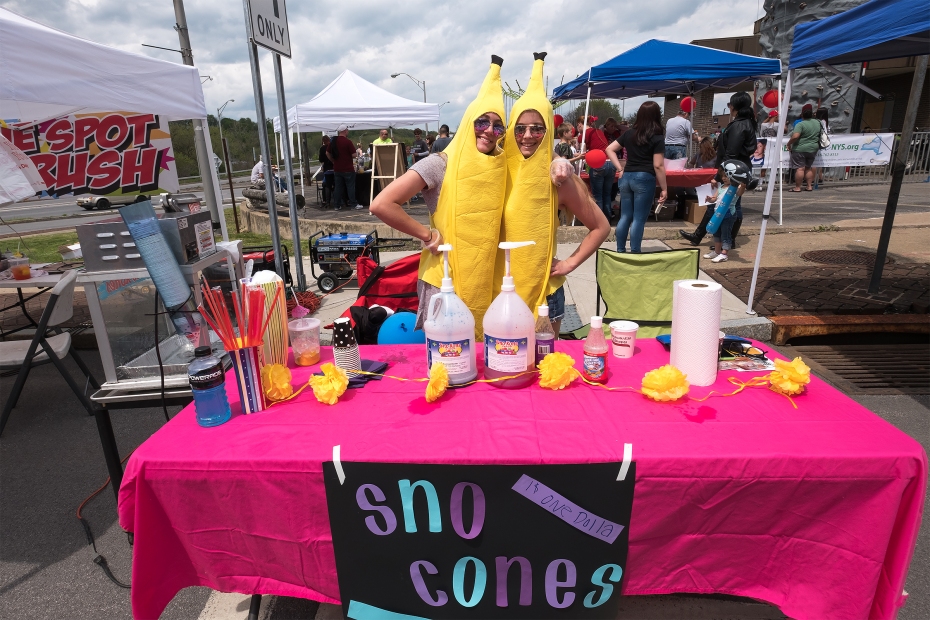 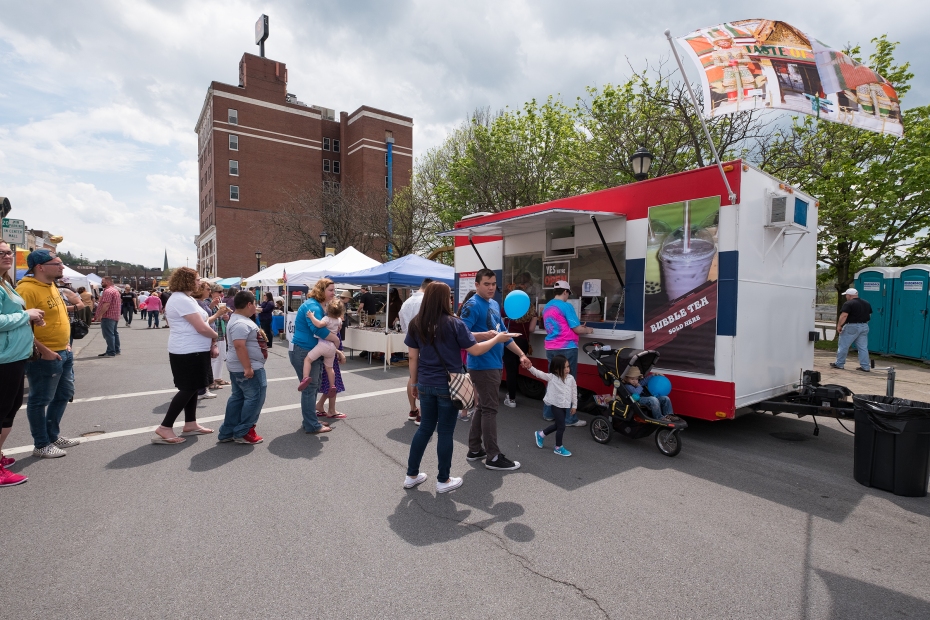 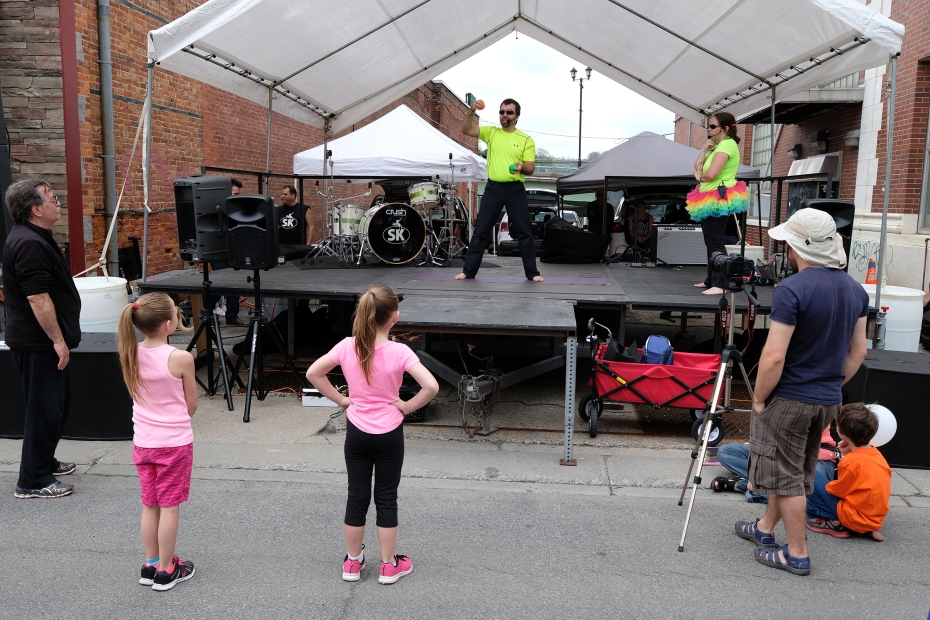 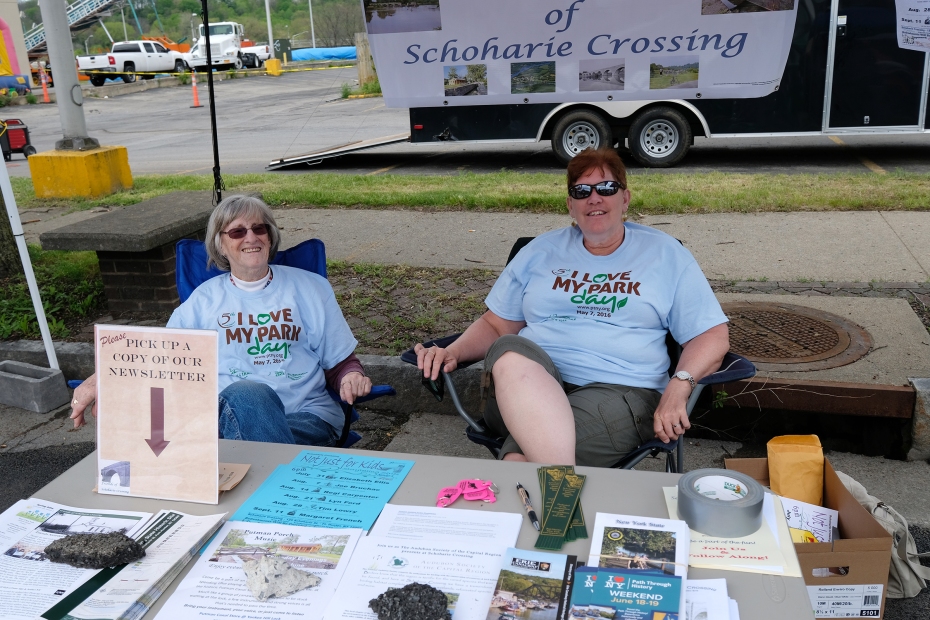 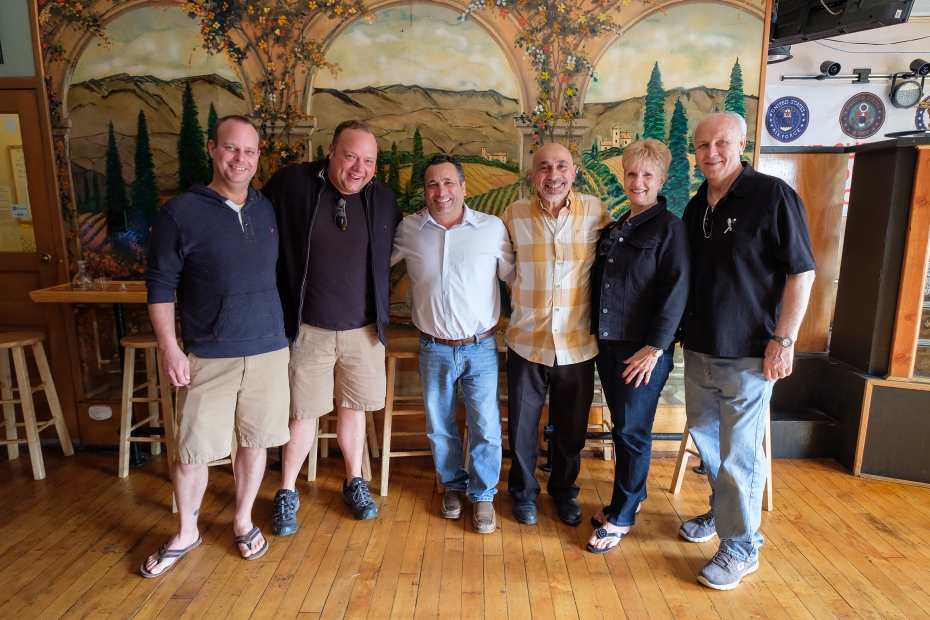 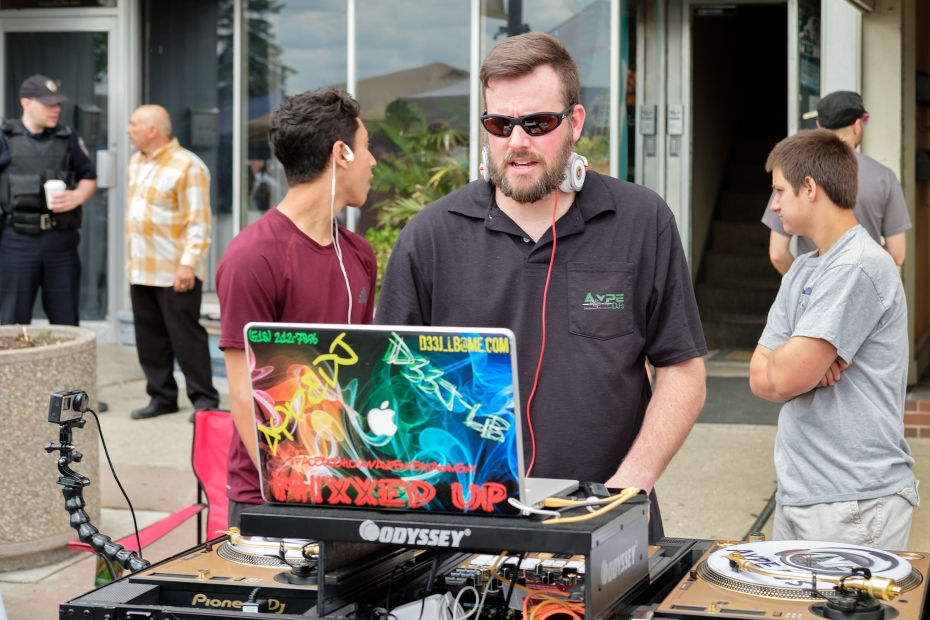 Amsterdam was filled with events on Saturday as the Western part of East Main Street closed to traffic to host Spring Fling, an event to reintroduce Amsterdam’s downtown. The Street was full of vendors as a band played popular music for the crowd of people who showed up for this event. Simultaneously, Historic Amsterdam League conducted tours of historic buildings and the Noteworthy Indian Museum. The Wrestling Hall of Fame also hosted events this weekend culminating with an induction ceremony tonight at the Best Value Inn downtown Amsterdam.  The weather partially cooperated as clouds gave way to periods of intermittent sun among the rain. It was an event truly worth attending and if you didn’t get downtown, here are some images from my experience. 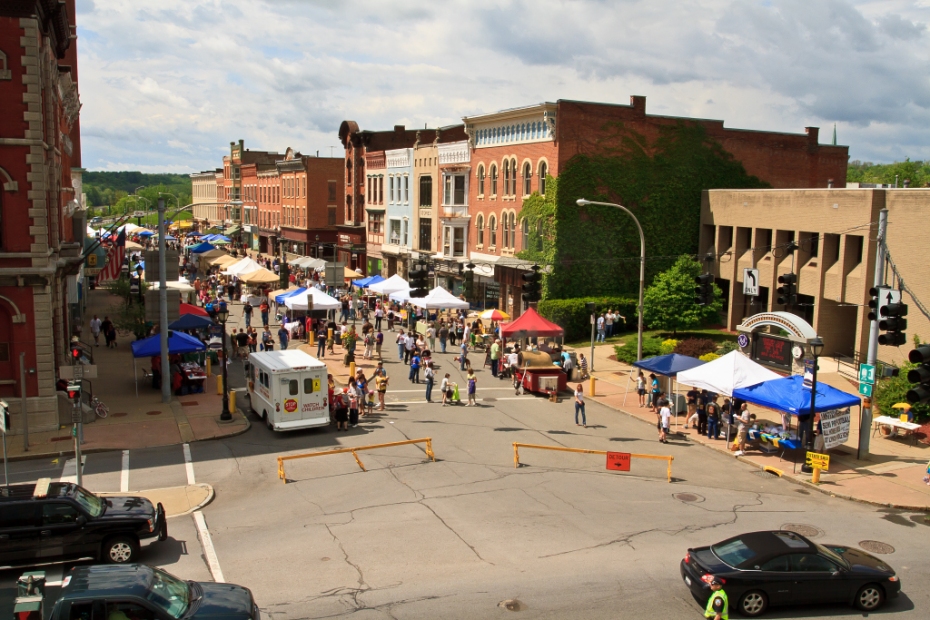 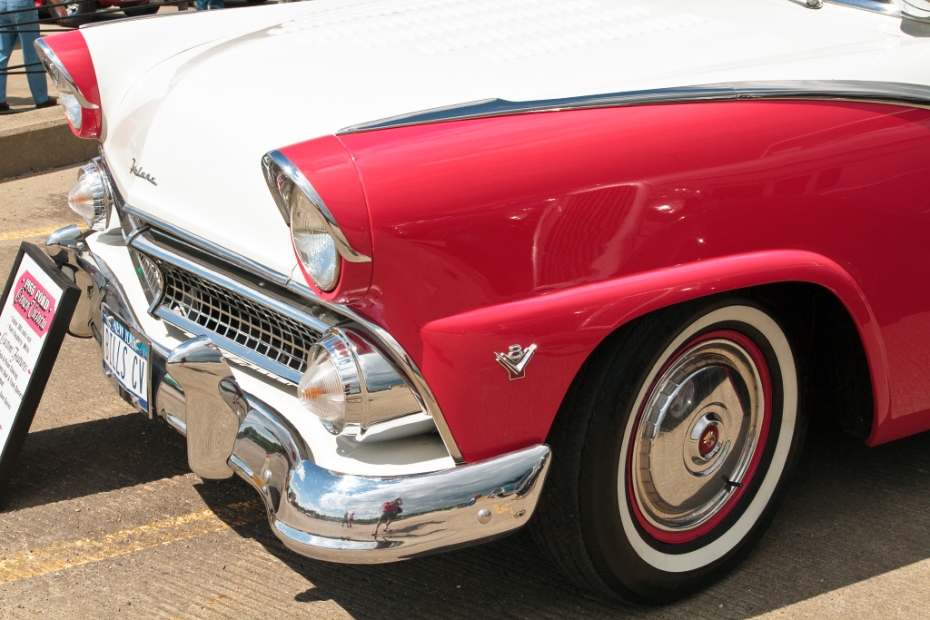 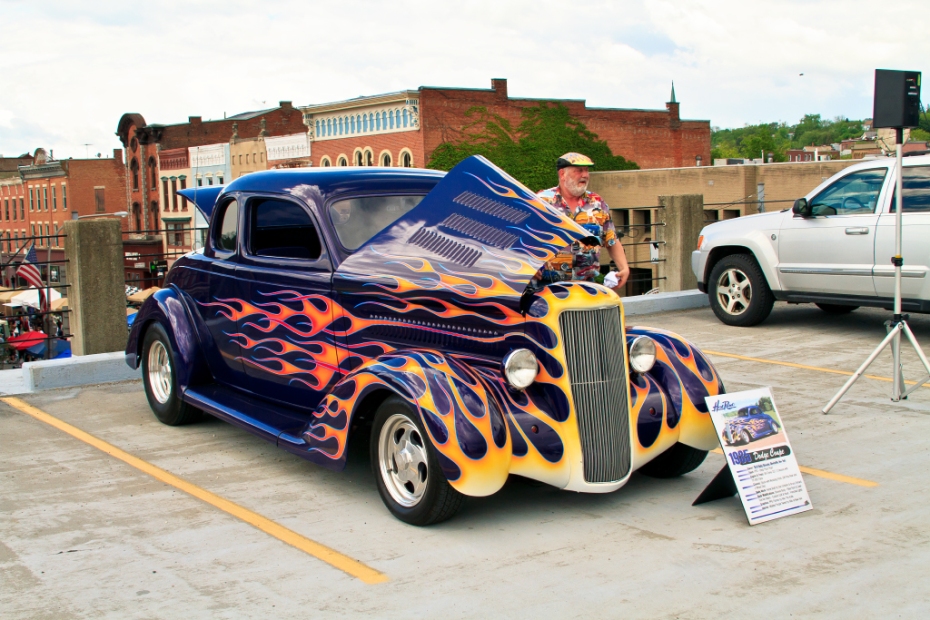 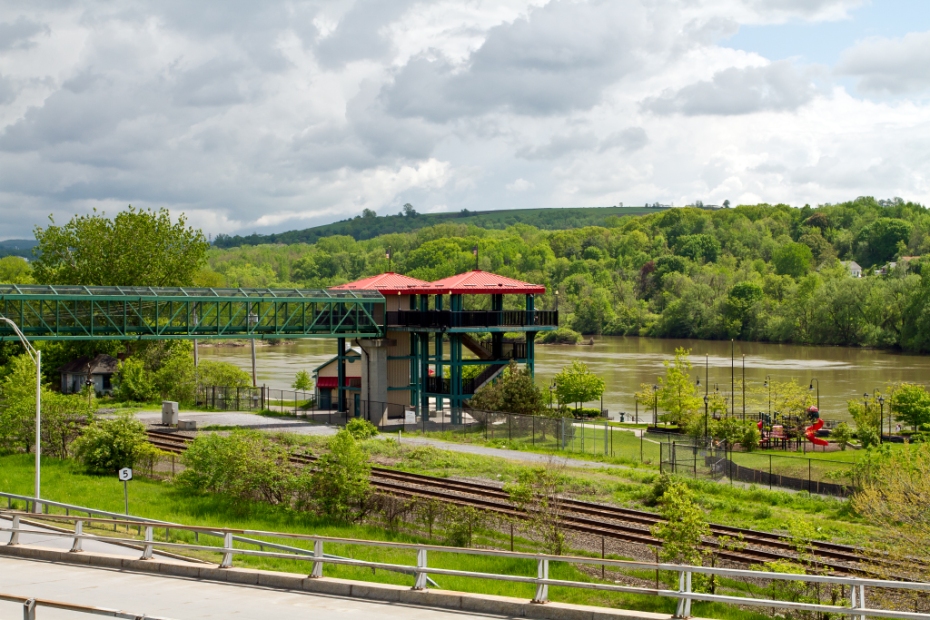 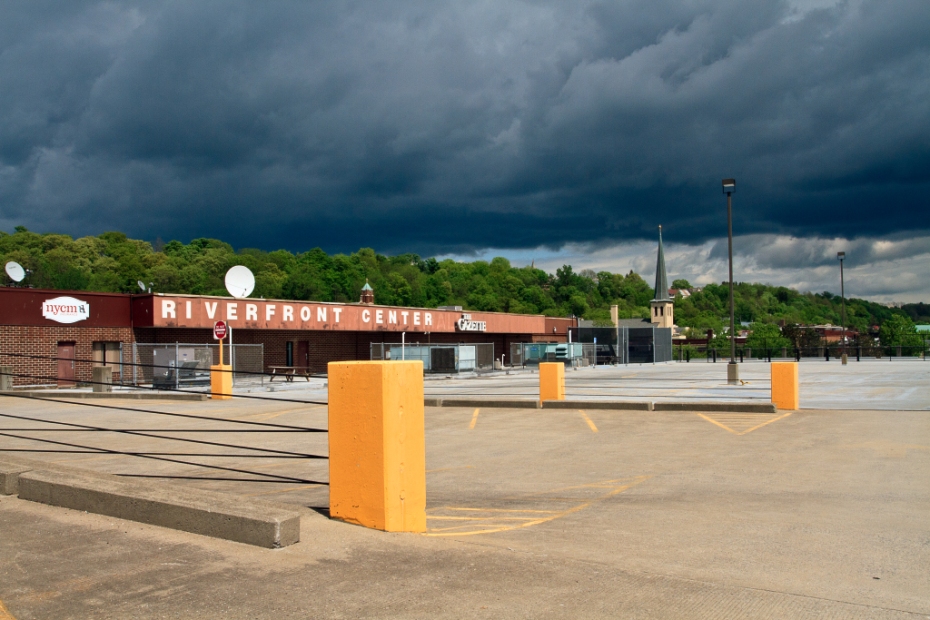 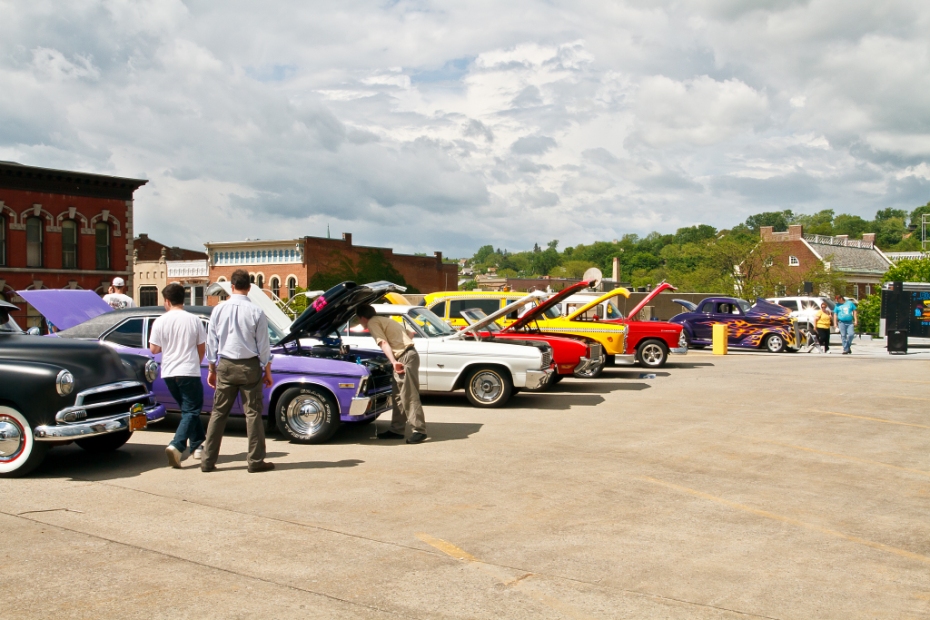 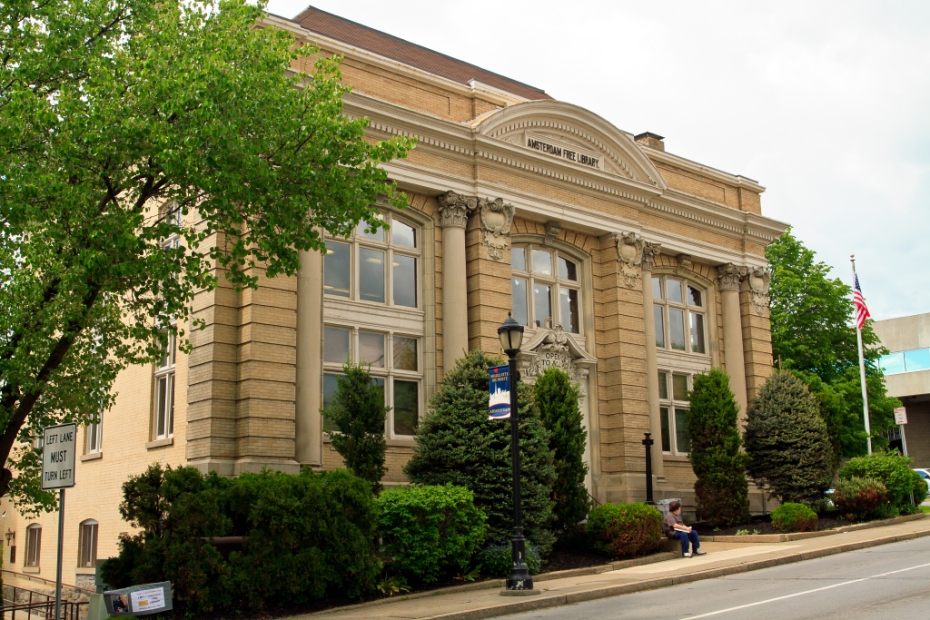 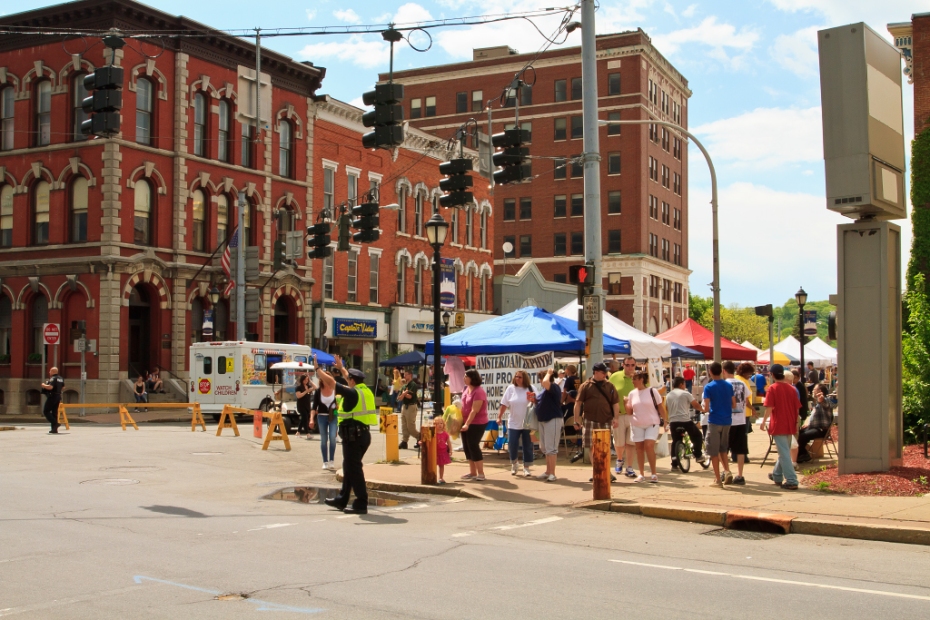 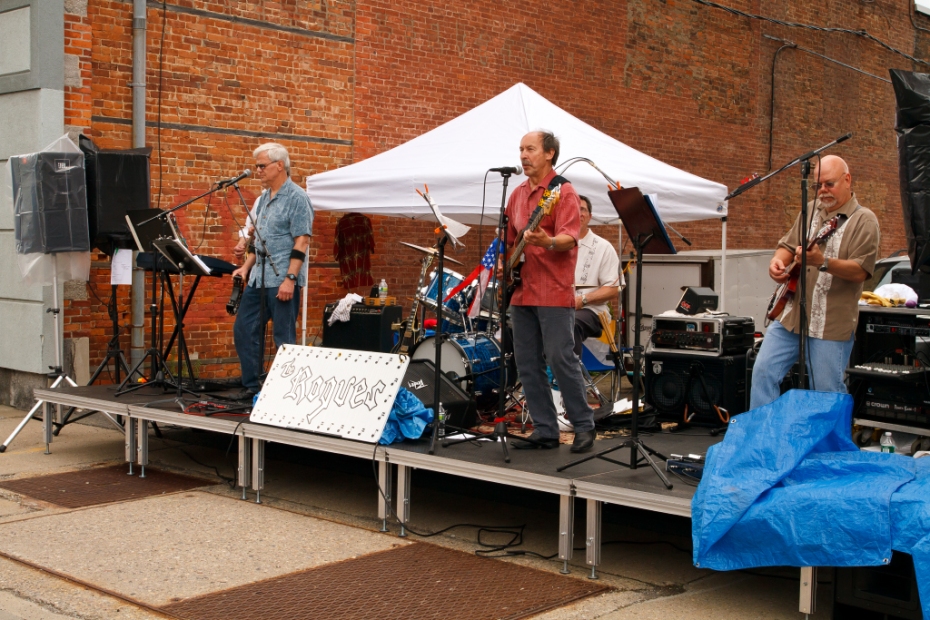 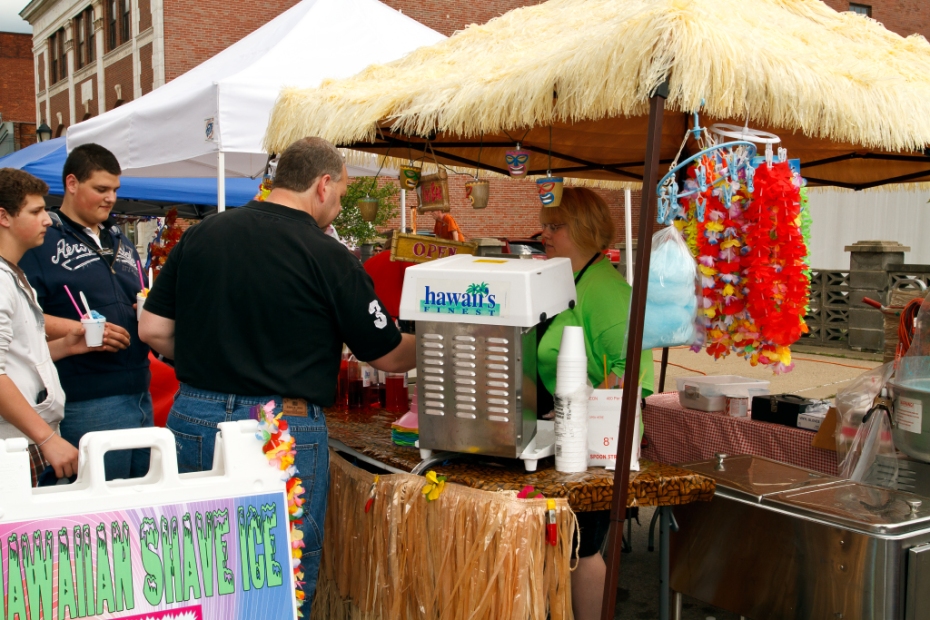 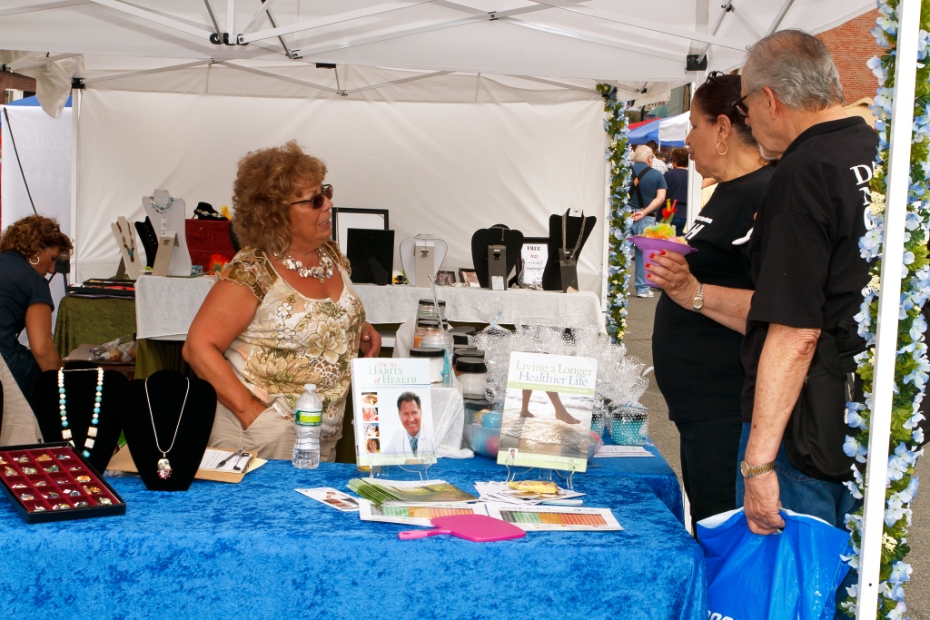 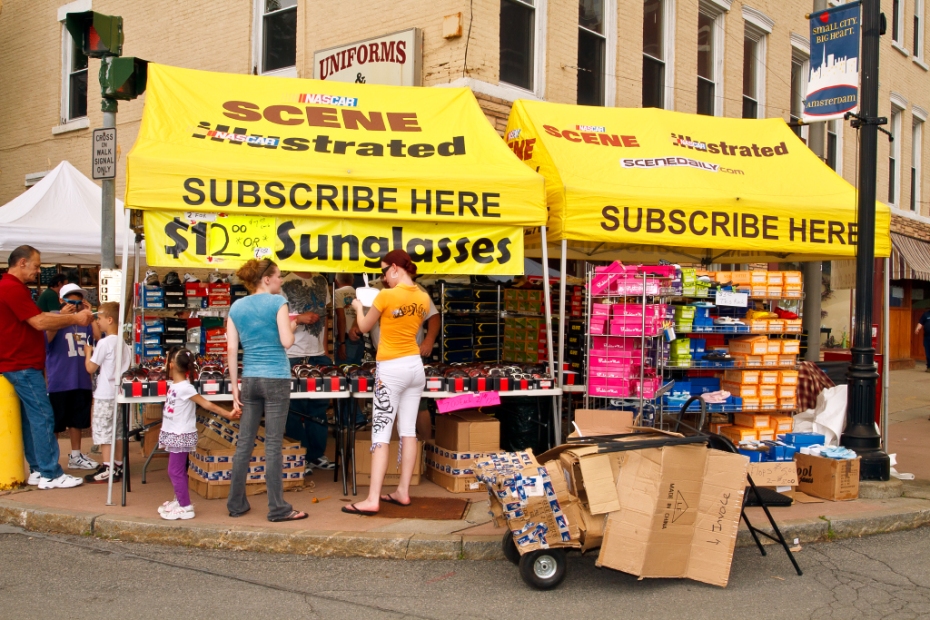 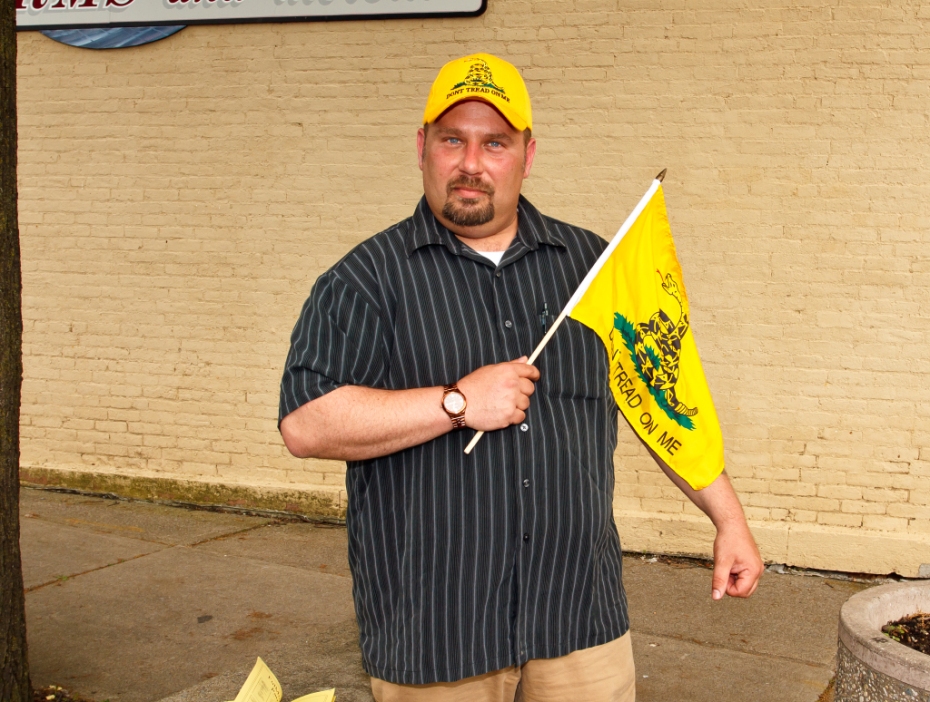 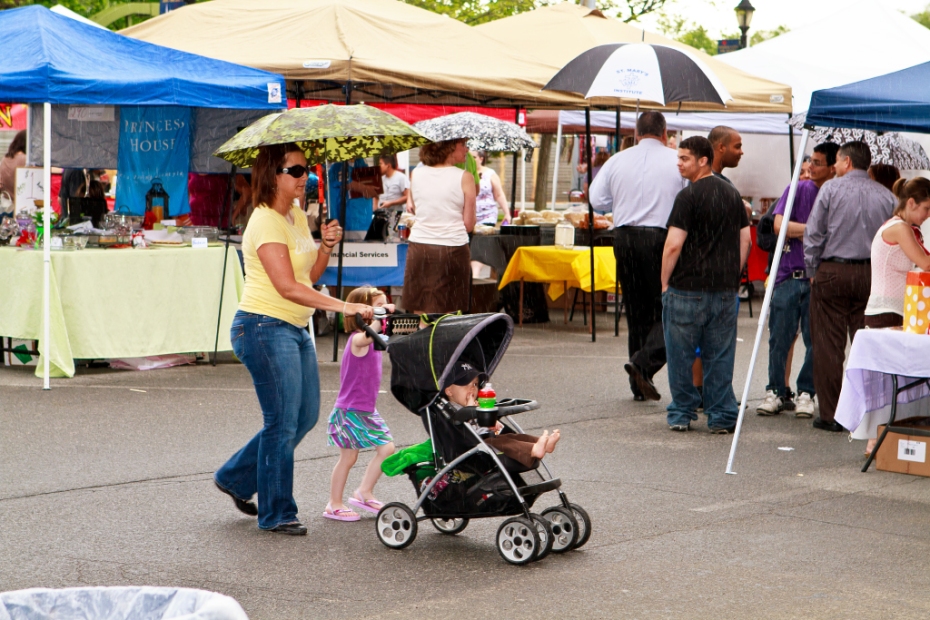