The City of Amsterdam Common Council unanimously voted NO to the proposal that would have removed the 3% cap on property tax and utility fees.

The proposed insurance contribution increase was tabled until next Tuesday.

The impact of last nights meeting weighed heavily on the Council members with a brief speech by Alderman Bill Wills regarding the value of trust in the voting public.

Who is irked now? 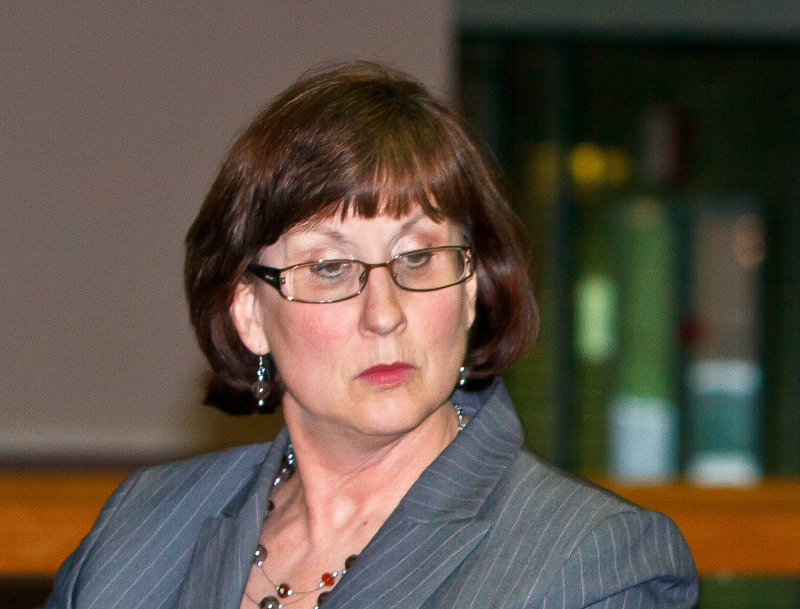