Mayor Ann Thane made an official statement today that the generous donation of video cameras in 2012 by the Buddhist World Peace and Health Organization was “basically worthless”. What an ungrateful and unprofessional statement to make. This was a professional video surveillance system that should have been installed two years ago. The twenty camera wireless video surveillance system was donated by WPHO member Sky Deng, whose company LYD Technology USA Inc. produces the systems. Dr. Govind Rao even donated $6,000 to pay for the camera system installation.  Smaller scale video systems produced by Sky Deng’s company now cover the Amsterdam Goddess of Mercy Temple and rectory, Amsterdam Five Buddha Temple and rectory, private homes owned by the WPHO in Amsterdam as well as this blogger’s residence. These camera systems all run very well. Video clips from this blogger’s surveillance system helped the APD identify vandals that damaged property on Grove Street.

The City is now scrambling to save face after an incident last week where vandals caused thousands of dollars worth of damage to a downtown hotel that was closed pending renovation.

The statement posted by Mayor Ann Thane on Facebook:

In response to the senseless destruction at the downtown hotel, please know that our police department will hunt down these criminals and prosecute them to the full extent of the law. Amsterdam Police Department Chief of Police Gregory Culick informs me that the camera guy was in his office yesterday to discuss finishing installation of the cameras they had ordered (the cameras donated to us by the World Peace and Health Organization two years ago were basically worthless.) New beat patrols had been instituted about a month ago. If you are willing and able to help be the eyes and ears of the APD, please call 842-1100 for more information.

This link to my 2012 blog article describes the camera donation: Buddhists Donate Security Cameras to the City of Amsterdam

This is a link to former Gazette reporter Ed Munger’s article describing the donation: Buddhists Give Amsterdam 20 Video Cameras

Amsterdam Mayor Ann Thane owes the WPHO a formal apology for that despicable statement and should accept blame for not following through with the camera installation. The Mayor keeps reminding us that she alone is responsible for the day to day operation of the city.

Mayor Ann Thane, you failed the citizens of Amsterdam! 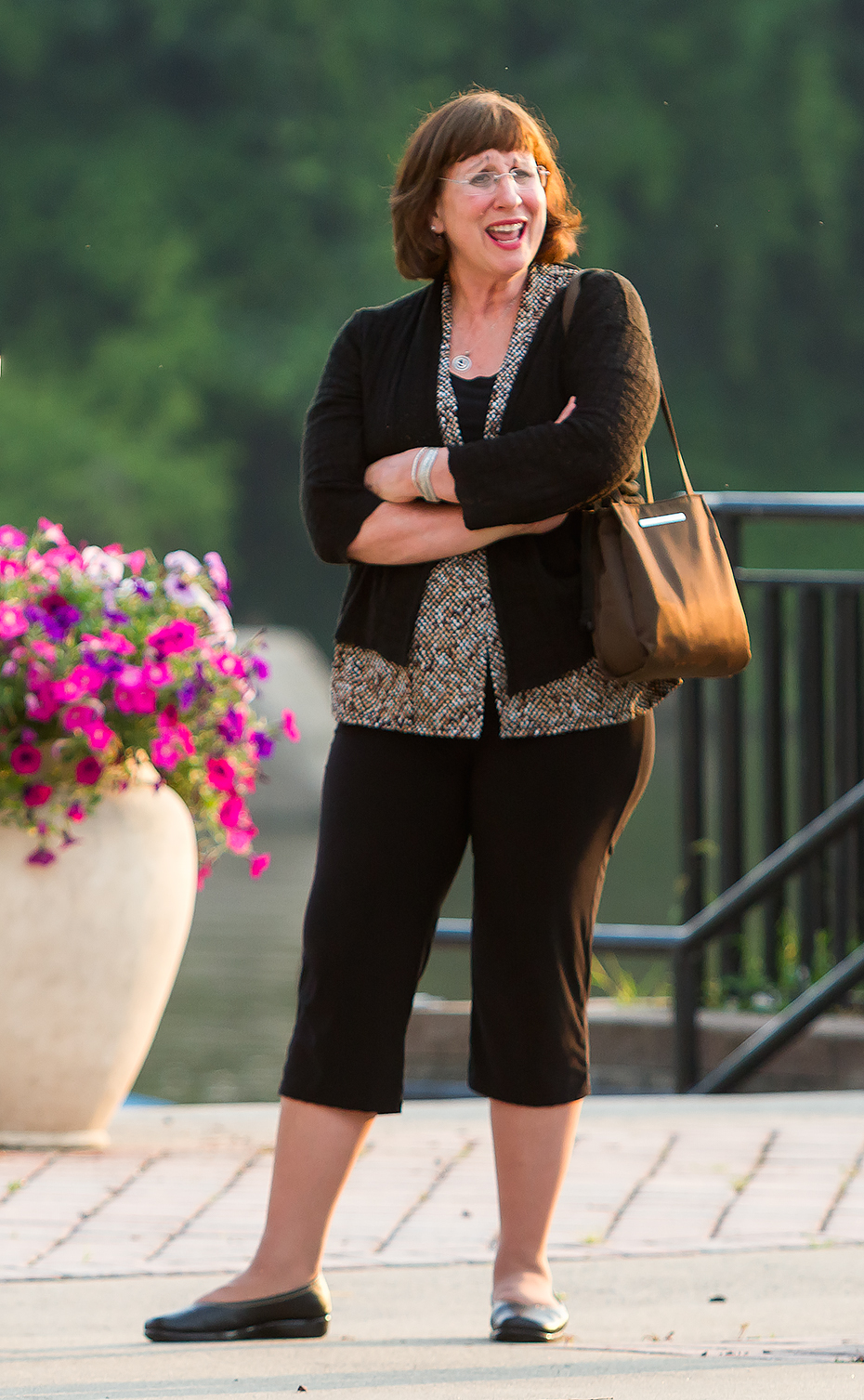