So long it’s been good to know yuh! 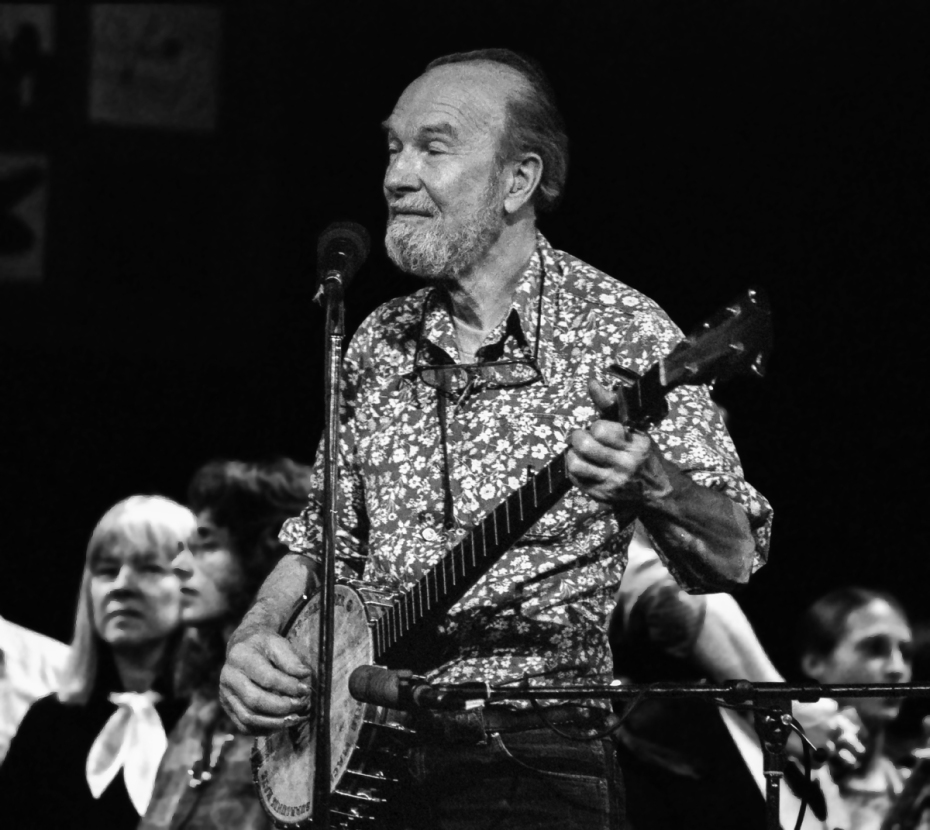 I heard the news today that Pete Seeger died at the ripe old age of 94. Pete Seeger was a legend in the folk music scene. A writer and performer who won Grammy awards and the American Music award, Pete was also an activist who fought for equal rights and environmental action. He founded the group Clearwater,Inc. that was established to educate the public about pollution in our waterways. Clearwater’s lobbying efforts helped win a court decision ordering GE to remove years of toxic PCB contamination from New York State’s Hudson River. Pete was also a friend who I met in the late 80’s through my late partner Ken Yeso who worked for Clearwater as an environmental educator. I became a Clearwater volunteer and freelance photographer, contributing photos for the Clearwater Navigator as well as the annual catalog. Pete and Toshi Seeger made you feel like you were part of an extended family. Their generosity had no limits. When Ken died in 1993, we held his service aboard the sloop Clearwater on the Hudson River near the Bear Mountain Bridge. Pete and other Clearwater members attended. Pete wrote and performed a short song in honor of my partner Ken. Pete Seeger will be missed by his huge extended family. 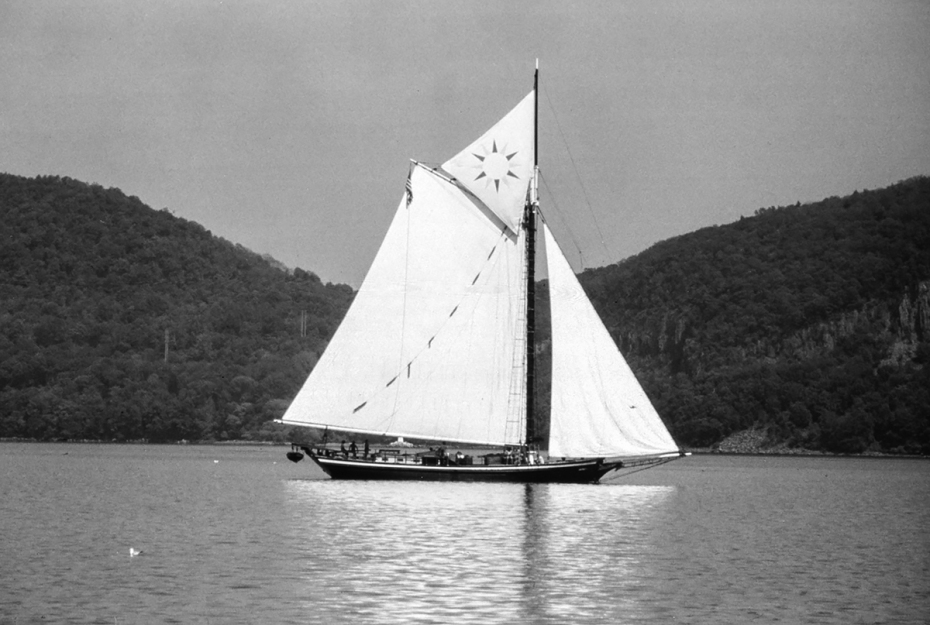