Crows are NOT the Problem 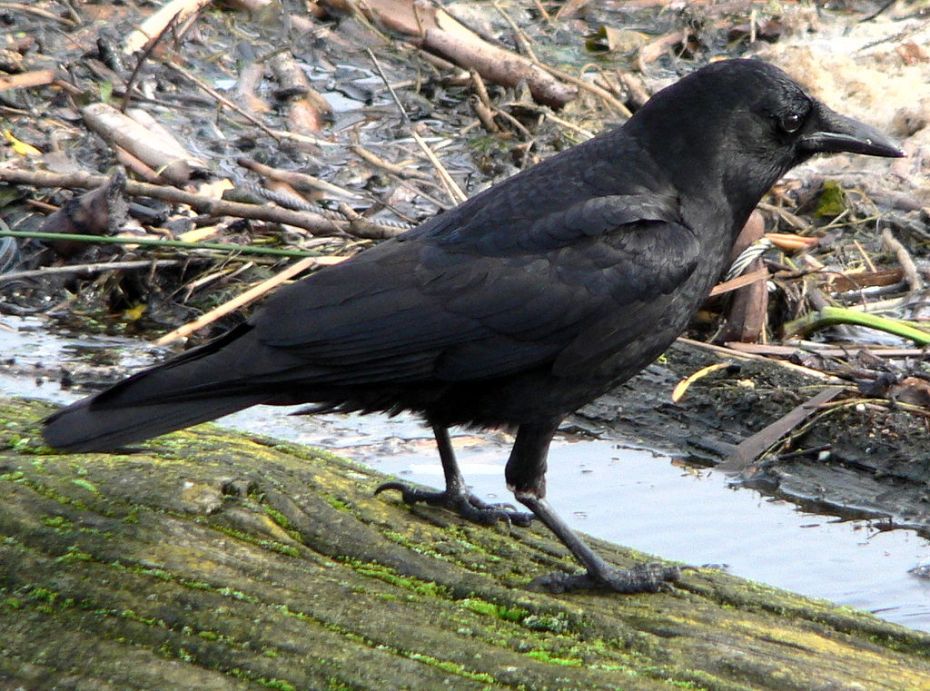 You can tell winter is here as the Amsterdam Common Council once again entertains the notion of spending hard-earned taxpayer dollars on chasing crows.  An article by reporter Jamie Studd in the Recorder, describes a presentation to the Council by Mike Russo aimed at scaring the crows using a device that would emit compressed gas at a cost of $500 per tree.

The main crow-roosting area is described as the wooded section of land behind City Hall and Greenhill Cemetery. This area is directly across from my house. As I type this blog entry, my view is of that very wooded area described, which extends the length of High and Grove Streets to Schuyler Street. At $500 per tree, that would be a very costly endeavor, one that has not been proven to work.  If anything, it would move them from one part of the City to another, or is the intent just to clear them from the precious City Hall building and Tesiero’s properties?

Crows are among the most intelligent of birds, the only bird documented using tools to forage for food. They are migratory birds that have proven to be beneficial scavengers eating mice as well as road kill. I actually welcome their presence and stop to watch as they fly overhead at dusk to roost in the trees.  There is absolutely no evidence that this crow population has caused physical damage or posed a health problem in Amsterdam.

The problem the Amsterdam Common Council should be focusing on, is the damage done by City youths who wander the streets after dusk just looking for trouble. There IS documented evidence that this sub-species has caused physical damage to persons and property. The most recent case is the senseless damage to Riverlink Park as described by reporter Jamie Studd here.

The Common Council has more important work to do as I have harped on in earlier blog entries. The failure of the Council to adopt new Ward boundaries as mandated in the City Charter after the Federal Census was updated has now affected the operation of Montgomery County government as Heather Nellis describes here.  The Council could also help the economy and local business by adopting the completed Zoning Updates which expands the local business area, easing zoning regulations in that area. The Council has stalled and failed to adopt this plan as well.

The NYS Department of Environmental Conservation is charged with controlling bird populations. If crows were truly a problem, they would be involved.

The Amsterdam Common Council should leave the crows alone and take care of more important matters at hand.

7 thoughts on “Crows are NOT the Problem”